So here's where we came down. Doll Two in her sequined LBD, and perky sequined hat referencing The Importance of Being Ernest, and statement pin. She's set. 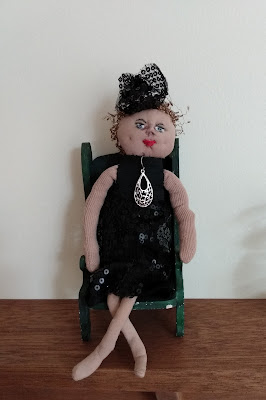 In other news, my Cross pencil had evidently arrived and is waiting its turn. I had emailed a follow-up three weeks after sending it and within hours this response arrived. 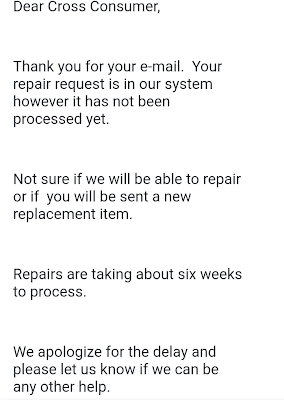 I was amused at being described as a cross consumer. I'm actually quite a pleased one.

And my future reading is interesting 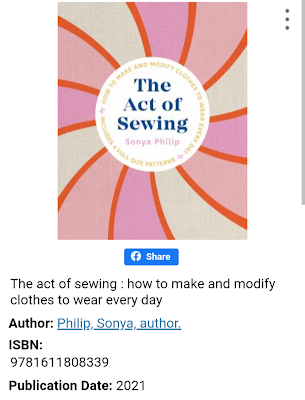 The library now bought this, possibly in response to my request, and I'm in first place waiting for it.

Meanwhile just thinking about Sonya gave me a great idea, that's how good she is. I remembered a piece of terry I'd organized for a quilt backing, for a quilt I never made last winter, one thing and another, and thought aha, I can make a robe with it.

But first to find it. A lengthy search ensued, including the bags in the car awaiting cooler weather to go to the thriftie, various other locations, among sheets, blankets, who knows.

Then I finally tracked it down in its own bag, labeled, in its own dedicated crate. Under two other crates in the art materials collection. Where I was sure to find it easily (!) 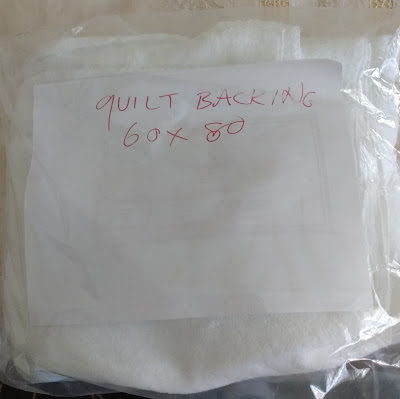 I'll use that top I made from the jersey sheet, as a pattern, lengthening it to suit. That'll work. Also pockets. Big ones. I have other terry hand towels I sewed from the same fabric and they might be pressed into service as pockets.

So this might be an interval in dollmaking. Just some plain handsewing.

Then there's a great exploration of zero Hard to think of a time when it wasn't a recognized thing, or nonthing.  First need seems to go back to clay tablets and cuneiform account keeping.

And an Indian mathematician developed it later. I need to learn more. Without the concept of zero,  coupled with ones, we wouldn't have coding and the ability to do what I'm doing here and you're experiencing here.

Then there's the existential to consider 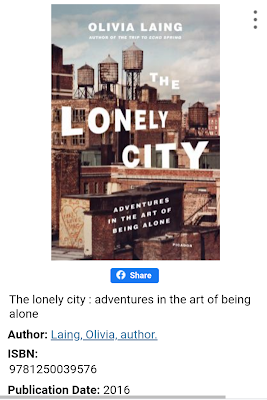 I'm waiting for all these, but I'm high on the list, so I won't have forgotten requesting them before they arrive.

One last thing just because it's beautiful 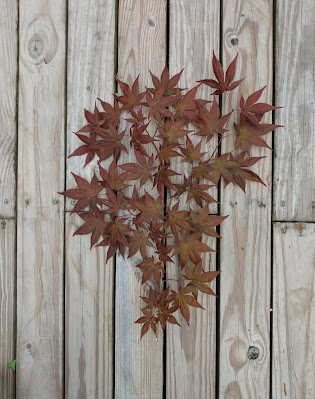