If Music Be the Food of Love...

Around Thanksgiving it's good to remember the things that we do a lot and often fail to take account of.

For me, one of them is playing music with friends. Not for performance -- none of us is interested at all in performing in front of an audience, though we are competent enough players -- just to enjoy the musical conversation of playing together.

I do this in several different contexts: with Princeton Recorder Society, a keen group which meets monthly, different conductor, usually a name in the world of early music, with a trio, sometimes a quartet if we're lucky, of friends meeting at a friend's house, with accompaniment from her husky who occasionally joins in, especially when the local fire whistle goes off....with another friend who is a terrrific pianist, modest way beyond her talents which are amazing.

We sight read, occasionally play music we're already familiar with, but we don't sweat it.

I've played a number of instruments over the years, recorder being the most consistent, largely because there are local groups to play with, and in the last year was given a longterm loan, totally unannounced, of a very good silver flute played by a friend in a statewide youth orchestra many years ago, and in need of a new player.

So I'm teaching myself flute and having a great time -- this is where the pianist friend comes in -- piano flute duets are an occasional, when I can get her, she's busy, pleasure for both of us. I bring my keyboard with me because it's permanently tuned to A440, meaning it stays on the currently accepted pitch without tuning, unlike a piano, which has to be tuned regularly.

Friend's piano is tuned a half step below A440, for practical reasons, perfectly tuned within itself, but not working as a duet instrument with a flute which can't really be tuned down a half step, hence bringing my own keyboard. She has one but it's downashore (NJ shore) and is a fullsize keyboard, all the octaves of the piano, not very portable! mine omits the top and bottom octaves and I hardly miss them when I play keyboard.

All this sounds very solemn, but it's largely a hoot! wonderful fun to make music together, and make a lot of discoveries at the same time.

My seasonal wish: try it! if you never learned an instrument, do yourself a favor! or if you never had any singing lessons, see if there's a group class locally to try it out. I've played piano, violin, voice, recorder, all the voices of recorder, that is, and now flute, and I never had a better time in my life.

We play early music -- medieval and renaissance on the recorder, later music on the flute, which was not invented when recorder was big -- flute being known as the transverse flute, the recorder being an early flute -- and the piano wasn't invented then either. So it's nineteenth century and later on piano and flute.

One thing you need is the ability to allow for looking like a total fool every time you play, and once you realize that's perfectly fine, you can have such a good time.
Posted by Boud at 9:39 AM 1 comment: 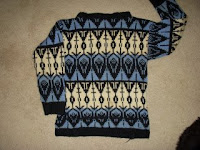 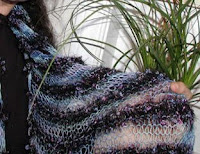 Unkinking yarn: various methods. The one I used is to hank it, tie the hanks in a couple of places, then gently somp them up and down in a few inches of lukewarm water with either shampoo or wool wash in the bathtub, rinse gently, squeeze out by hand then in a towel, then hang gently to dry off. Takes a couple of days for the hank to dry completely, ready to wind into balls.

Longer if the cats try to help......other people steam yarn to unkink it but I had the feeling I might end up with hunks of felt if anything went wrong, and after all that unraveling I wasn't up for that.
Posted by Boud at 3:21 PM 1 comment:

Twas the Day After Thanksgiv ing...

And in the spirit of Buy Nothing Day, I've been reading a book from several years ago by Judith Levine titled "Not Buying it: My Year Without Shopping." Very interesting reading about social observation, what buying is really about, why people do it, and don't. If you make allowance for her NewYorkcentric approach -- a trip out of the city is a Big Event! even though she spends half the year in Vermont, strictly as an outsider -- she has a lot of good things to say.

What's amusing to the likes of this Yorkshire woman is that a lot of these brand new approaches are the way I've always lived, but I don't live in the commercial atmosphere of a big city and since she does, she's swimming against the tide. Anyway, it's worth a look.

On the subject of not buying it, my friends at Ravelry, the best knitting site in the world, have introduced me to the notion of harvesting yarn -- thrift store sweaters in excellent yarn and lousy design, unravel, hank, unkink and reknit into items that are really worth having. This fits right into the times, I think, as well as being a great source of total smugness for me!

Someone asked a while back what I knitted last year, just for the sake of asking, I think, and was blown out of the water, as was I, when I listed what I'd made. This is just in scraps of spare time, partner's total disability taking a lot of time and energy, and pursuing an exhibiting artist job, and art volunteering, helping curate local gallery, hang exhibits when needed, generally support, as well as everything else life seems to present, including three demanding cats and a little parakeet, taking most of my time.

Anyway, after I listed an endless number of kitty blankies (given to a friend on board of rescue agency), hats, socks, scarves, shawls, afghans, washcloths, dishcloths, art wallhangings, masks, bags, etc) I began to feel a bit tired myself! I also taught myself lace knitting and did a whole lot of small samples of classic lace patterns, some of which I made into ATCs for exhibit. So I decided to create a binder of pix of knitted items, to keep the patterns and general info.

And I thought you'd like to see a few entries from the binder.
Posted by Boud at 8:21 AM 4 comments: 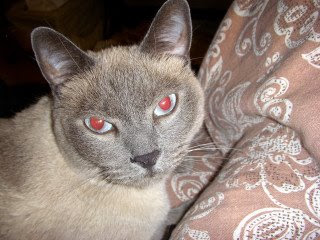 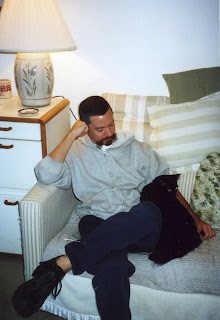 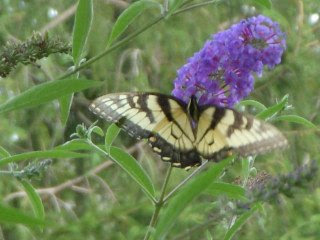 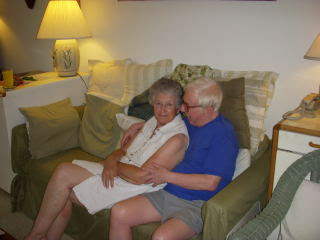 Welcome, friends! and since tomorrow is Thanksgiving in the US, I'm kneedeep in chestnuts for stuffing, turkey, various vegetables, and general preparation. Son and I do the meal together, partner enjoys it. It used to be three cooking, but now that only two of us are able to, two of us cook for three!

I love Thanksgiving largely because I didn't grow up with it, and it doesn't have any long memories, so we've been able to create it for ourselves. And there are no presents involved, always a welcome feature as far as I'm concerned, not being a big fan of big giving and getting! I like to give things at different times of year for different reasons.

So, from our little Thanksgiving to yours, happy day! and friends reading from other countries, just have a nice Thursday.
Posted by Boud at 11:04 AM 4 comments: 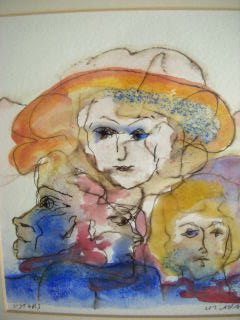 Art goes on all the time. current pic is of a small ink and wash drawing entitled Sisters, on exhibit locally.

Notes from field and fen: the first treeful of robins appeared this week, a sign of winter in central NJ, and last week the slate colored juncoes showed up in a flock. So I guess the season's turned.
Posted by Boud at 9:38 AM No comments:

Learning how to publish and get the info where I need it to appear....meanwhile, in learning mode, the top pic is of African AIDS Comfort Dolls, a few of the many I've knitted to send to ICROSS for gifts to small AIDS orphans in clinics in Africa. Several times a year Billy Wilbond travels to Africa with donations of vaccines, equipment and other materials for the hospitals, using the little dolls (about six inches tall) as packing material! great idea.

Then there's a picture of the mourning dove with her two babies, nesting on my front porch in a planter. she was very calm throughout, letting me take pictures right up until the babies left home. I sent the series to our township summer program, for their visiting ornithologist to share with the kids. Many neighbors came to visit these bird neighbors.

And there's the shot of my front tiny yard crammed with stuff! I gave a lot of divisions of daylilies to a nice lady from Trenton who was beautifying city streets with them. She was very happy to cart them away.

So there's my opening salvo!
Posted by Boud at 12:33 PM No comments: 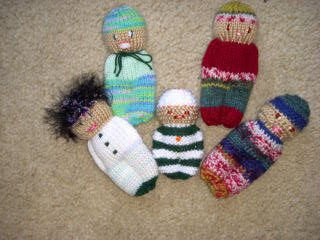 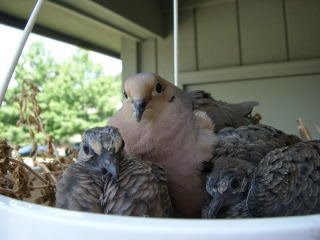 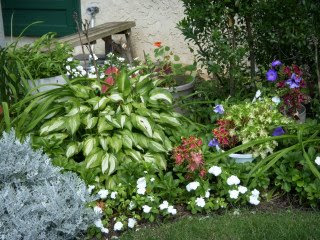 this blog will be a great mixture of nature observations, knitting progress, fine art creation and exhibiting, notes on the humans around this household, pet stuff, in other words, just fun as it comes!